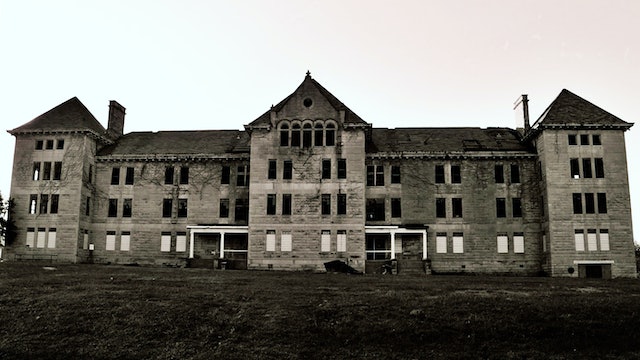 2015 DOCUMENTARY : FOR THE INCURABLE INSANE

At the turn of the century, the Peoria State Hospital was opened in 1902 as the Illinois Asylum for the Incurable Insane. Revolutionary in its day, this documentary examines the history of the treatment of the mentally ill in America and how this asylum was changing the game. Dating back to the mid-1800s, asylums were sparse and insane family members were locked away, usually hidden from the public. Some still believed in witchcraft, the devil and hexes, and all of the folklore that went along with the ignorance of what mental illness truly was. Remembering the forgotten stories of previous patients and employees, FOR THE INCURABLE INSANE admires the life’s work of Dr. George Zeller and questions our current broken mental health system.

Right-click this and copy the link address.

Watch on your Television

Watch on your Computer